In Ein El-Hilweh refugee camp, home to 75.000 Palestinians. Naba'a psychologist Rouda Ismael visits Mohammed at his granmothers home. His father has left his Mohammeds mother and is now living with a new wife and children. Mohammed is not allowed by his father to live with mother and his father does not want him so he would be homeless had his father's mother not taken him in. All this and other bad exoeriences has had a profound impact on Mohammed and Rouda helps him get by and get better. Developmental Action Without Borders(Naba'a) work in Palestinian refugee camps across Lebanon to help children in the camps. The camps are densely over-crowded and many of the children are 4th generation refugees living in Lebanon with no citizenship or rights and under immense pressure. Naba'a is a mix of Palestinians and Lebanese and aim to give children a sense of security and freedom to express their needs and rights.Naba'a operates in communities governed by a multitude of political parties and religious groups and Naba'a keeps a strict independed line from any affiliation with any groups. 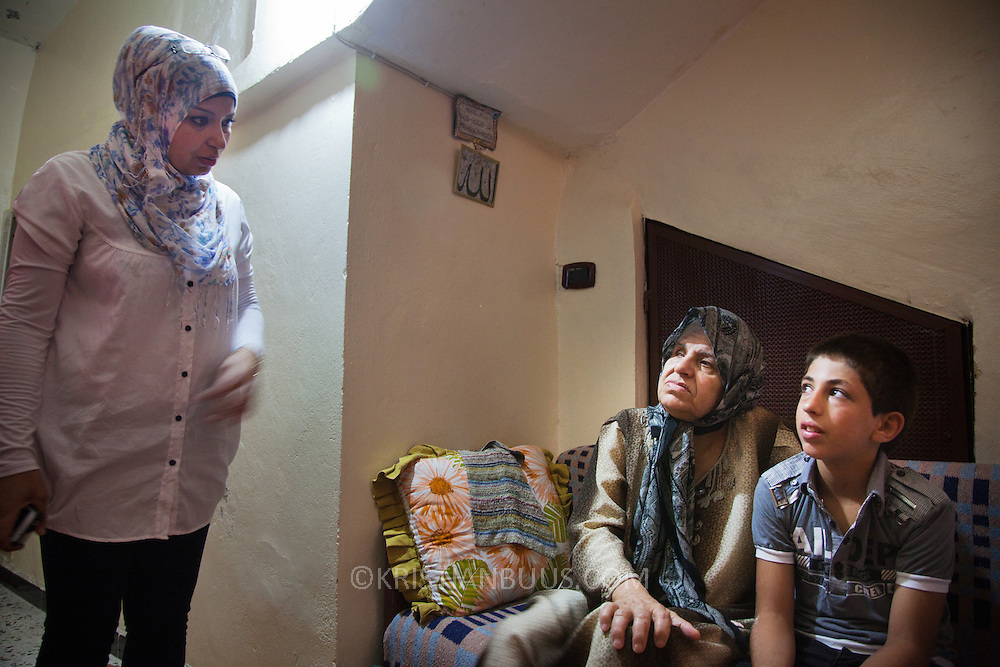