The Stars Foundation visiting S.A.F.E in the Loita Hills near the Tanzanian border in Kenya...It is mainly Maasais who live in the Loita Hills up above the Serengeti plains. They live in small villages and communities called bomas and live mainly of raising and selling live stock such as cattle and goats. Its a very remote region in Kenya, hard to get to without a four wheel drive with very little infrastructure and up till 2010 no mobile phone network. The Maasais are well known though out Kenya and the world for their colorful clothing and their way of keeping their old traditions alive...The charity S.A.F.E which is mainly a thetra group is also working local partners in educating youngsters about HVI/AIDS and Female Genital Mutilation. FGM is a traditional rite of passage for girls into womanhood. FGM has many forms in Kenya, in the Loita Hills FGM involves that the girl's clitoris and inner and outer labia is cut of, an extremely painful and dangerous procedure with liflong medical and psychological implications. Here a group of midwives, who also perform the FGM, discuss how best to change the trditional way of rites of passage for girls to a less bloody and less dangerous way. They have all been through the procedure and has performed many themselves and are keen to change the tradition. 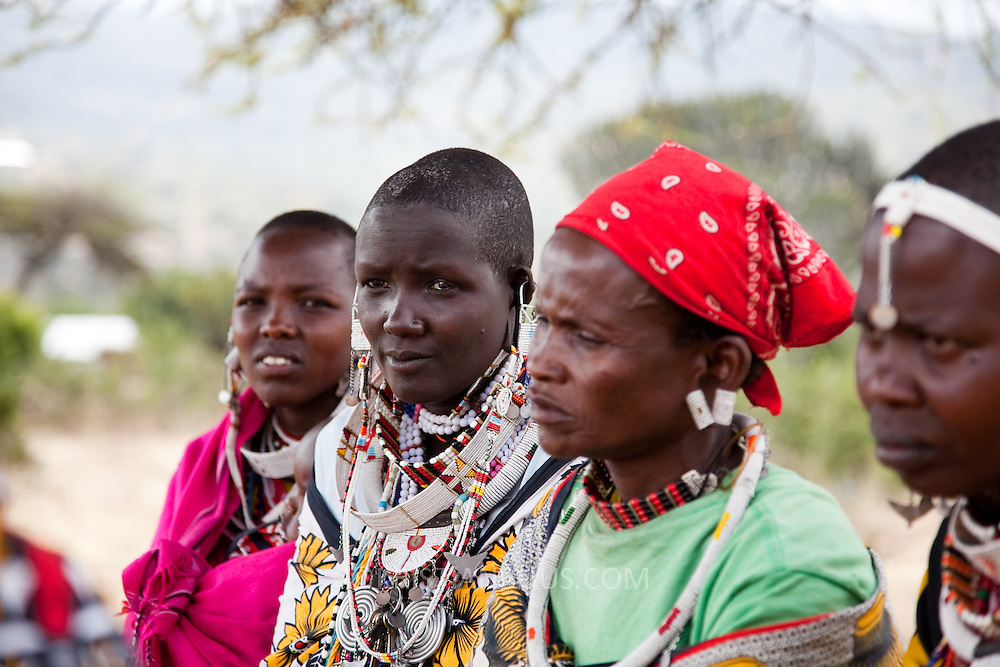