Writing on a tent wall in what is left of the Umbrella Movement tent city.

Writing on a tent wall in what is left of the Umbrella Movement tent city next to the Central Government Offices.
The text says:
"Article 27.
Hong Kong residents shall have freedom of speech, of the press and of publication; freedom of association, of assembly, of procession and of demonstration; and the right and freedom to form and join trade unions, and to strike.

" Hong Kong (香港; "Fragrant Harbour"), officially known as Hong Kong Special Administrative Region of the People's Republic of China since the hand-over from the United Kingdom in 1997 under the principle of "one country, two systsems". 7 million people live on 1,104km square, making it the most vertivcal city in the world. Hong Kong is one of the world's leading financial centres along side London and New York, it has one of the highest income per capita in the world as well the moste severe income inequality amongst advanced economies. The Hong Kong civil society is highly regulated but has at the same time one of the most lassiez-faire economies with low taxation and free trade. Civil unrest and political dissent is unusual but in 2014 the Umbrella Movenment took to the streets of Hong Kong demanding democracy and universal suffrage. 93 % are ethnic Chinese, mostly Cantonese speaking. 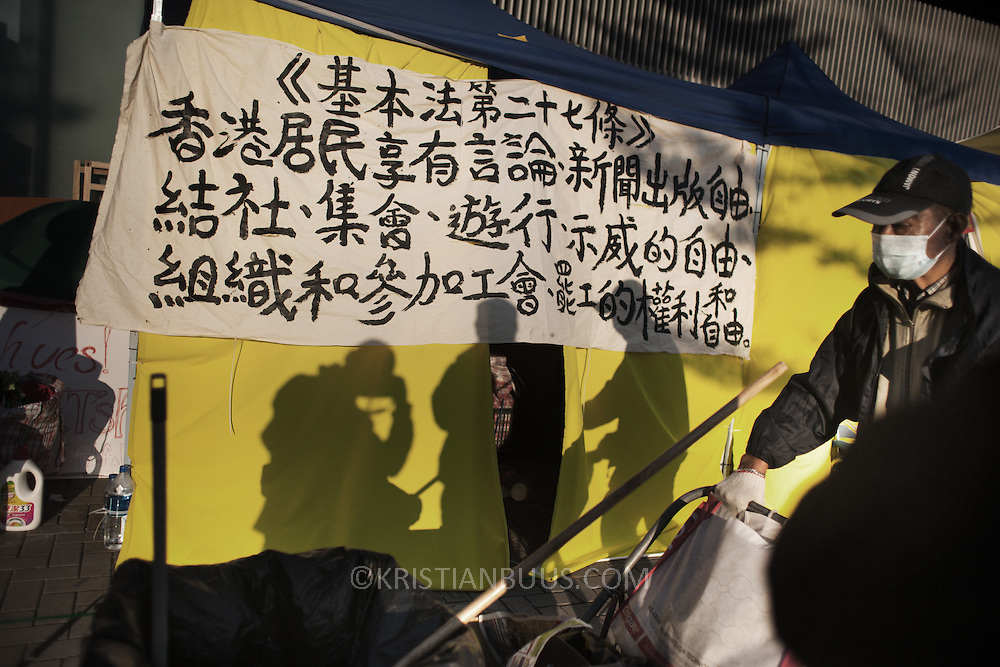