Sheila Menon, 44, from London, is a filmmaker and environmental campaigner. She has been working on a range of climate-related issues for the last 5 years, both on a local and global level. She volunteers for a variety of environmental and social justice campaign groups, both at NGO and grassroots level. She has a BSc degree in Maths & Business Management from Kings College London.

Sheila Menon is one of the Heathrow 13 and faces a prison sentence for staging a peaceful protest at Heathrow airport in 2015.
This is one image of thirteen from the series The Plane Stupid Heathrow 13.

The 13 climate activists from the group Plane Stupid staged a peaceful protest at Heathrow Airport in June 2015. The protest was against a proposed expansion of Heathrow Airport and aviation in general which the 13 activists see as a direct contribution to climate change. The Heathrow 13 cut through the perimeter fences at Heathrow airport and stopped air traffic for six hours by locking themselves together on one of the runways. They were all subsequently arrested and charged with aggravated trespass and being beside an airdrome without permission and were all found guilty as charged at Willesden Magistrate's Court in January 2016. At the time when found guilty the judge announced they would face prison when sentenced.

These portraits were done in the time between conviction and subsequent sentencing at a time when they all faced a real possibility of going to jail for up to 6 months for their actions. On Feb 24th however all 13 walked out of court with a 6 weeks prison sentence suspended for 12 months and 120 hour community service on average as punishment. 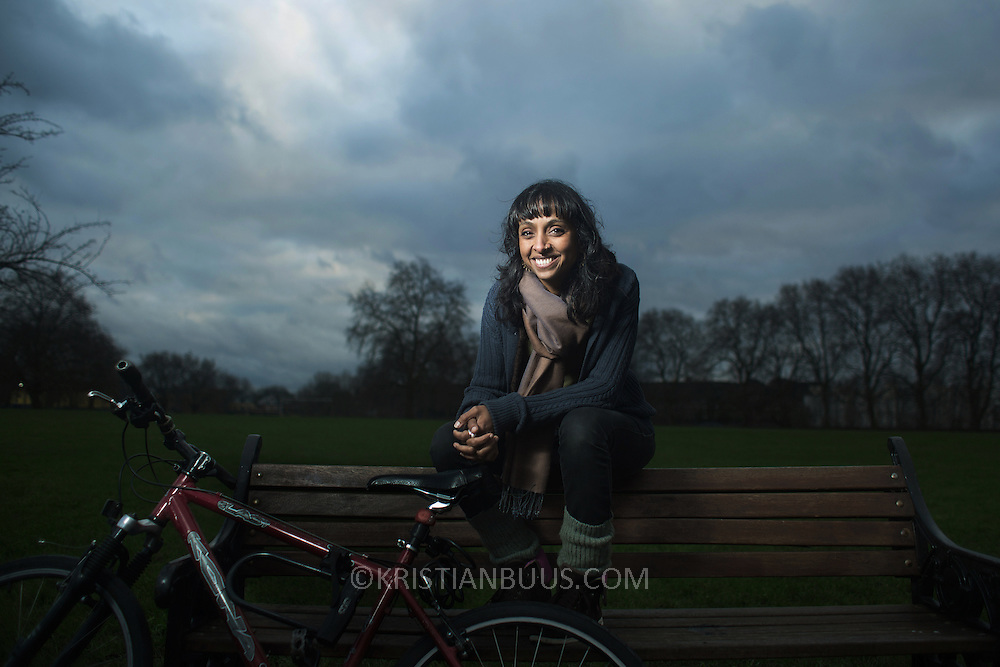