Nick Danby.
“We have just completed our second anniversary of Cuadrilla being here in Preston New Road. As far as we can tell they haven't done any fracking since end of November. We are waiting for an announcement of what is going on, a lot of equipment has come off the site. We think they are going to embark upon extended flow testing but we dont know for sure. That in itself really means the company who say they want to build a good relationship with the community is doing nothing of the sort, they are being very tight lipped, not serving the community well and they are only interested, as far as I can see, in keeping their investors and share holders sweet. We think the tide is turning against fracking. At the weekend two national news papers had front page headlines saying that fracking is a dead duck. We fought for two years and we will carry on as long as we need to to put this industry to bed. Fracking should not be the future, the future should be clean and green.”
It is Green Monday and first week of the second anniversary of Cuadrilla's fracking exploration in Preston New Road. For two years activists have been keeping an eye on the fracking company Cuadrilla from the roadside of the fracking site in Preston New Road. The company has not actively fracked since November and is currently seemingly busy emptiyng the site for heavy equipment. Prostesters and climate protectors are still by the gates trying to work out Cuadrilla's intensions. 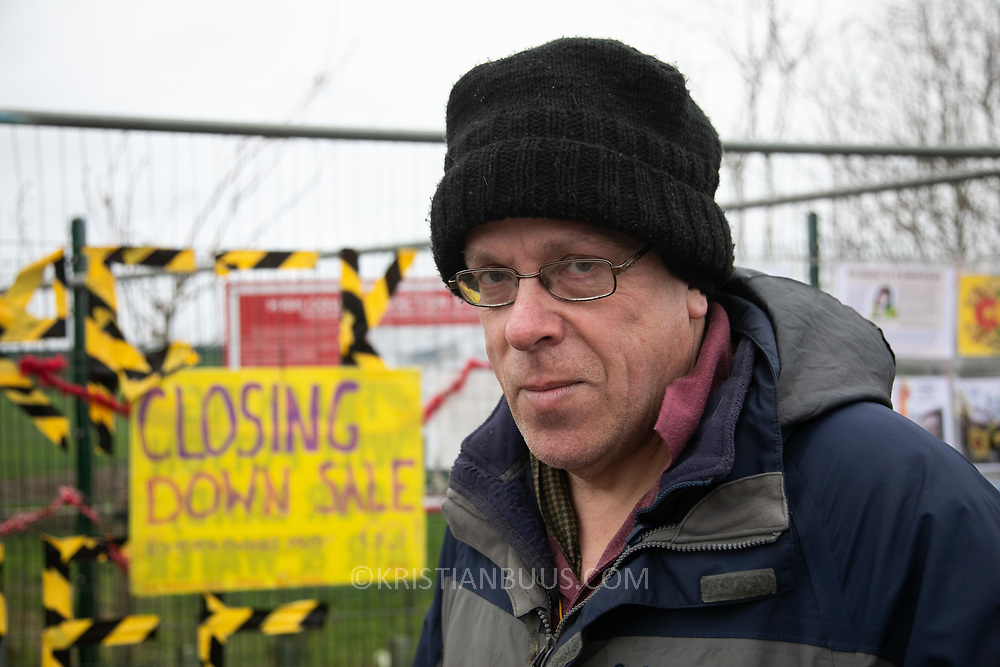